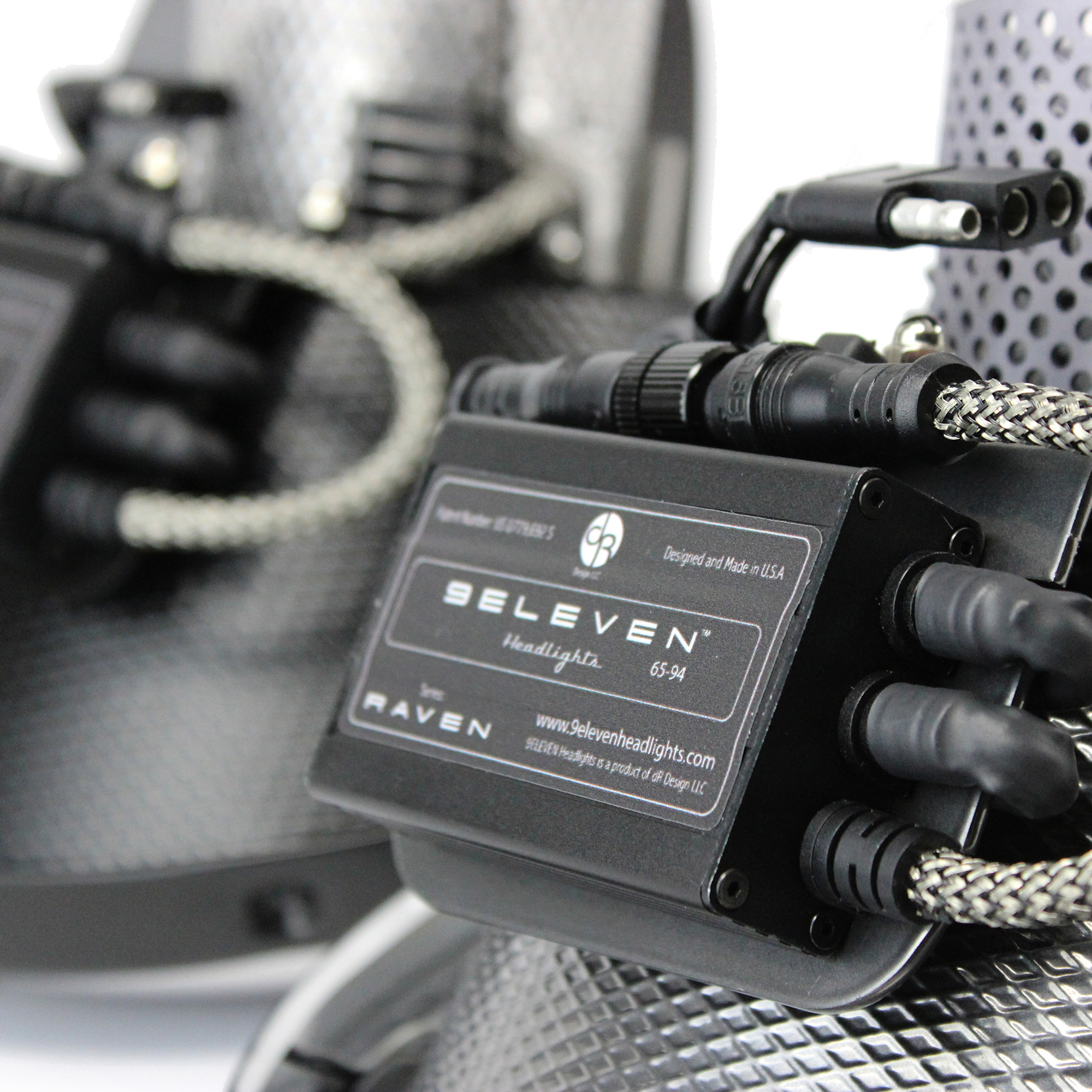 9ELEVEN headlights was created by Lee del Rosario, owner of dR Design LLC located in Los Angeles CA. Mr. del Rosario is an inventor, designer, mold maker, and engineer with a personal passion for the Porsche 911. Over the years, he has designed and developed several products for a variety of different companies and industries. This experience, along with his personal passion for the 911, led to the innovation of a unique line of products. In 2007, Mr. del Rosario purchased his first 1986 911 Carrera. For years, he struggled with seeing at night compared to other more modern vehicles on the road. In 2009, he became inspired by Singer’s gorgeous creation. However, the fixture Singer displayed was not for sale and even more disappointing, would never fit a stock 911.This presented an opportunity to create a fixture not only for his own 911, but for others looking for the same solution.

As an inventor, Mr. del Rosario began experimenting with the first prototype in 2010. In 2011, he had developed a working solution and began offering custom fixtures along with other products to local performance shops and private clientele. The design evolved. Little by little it was refined until he had engineered a fixture that became truly unique and most importantly, did not require any modifications. This breakthrough fueled the requests for his design concepts until he finally decided to create a team of professionals to help properly promote them directly to the public. Together, we’d like to introduce 9ELEVEN headlights.

When designing any product, DR Design LLC strongly believes in a concept we refer to as the 360 theory. No matter what the geometry is, each product should look and feel finished. Form follows function, but it should look best when viewed at any angle. Parts that can be protected should be protected, even if you don’t see it. This is the definition of a quality product and exactly what you get with 9ELEVEN headlights. Nothing else comes close.

Creating new products are only possible when putting a tremendous amount of passion, thought, and effort into them. It is extremely easy to copy, but designing products from scratch, researching materials, and applying the latest technologies takes time. Innovation is difficult work and these fixtures are only the beginning of what we offer and are just one example of what is yet to come. 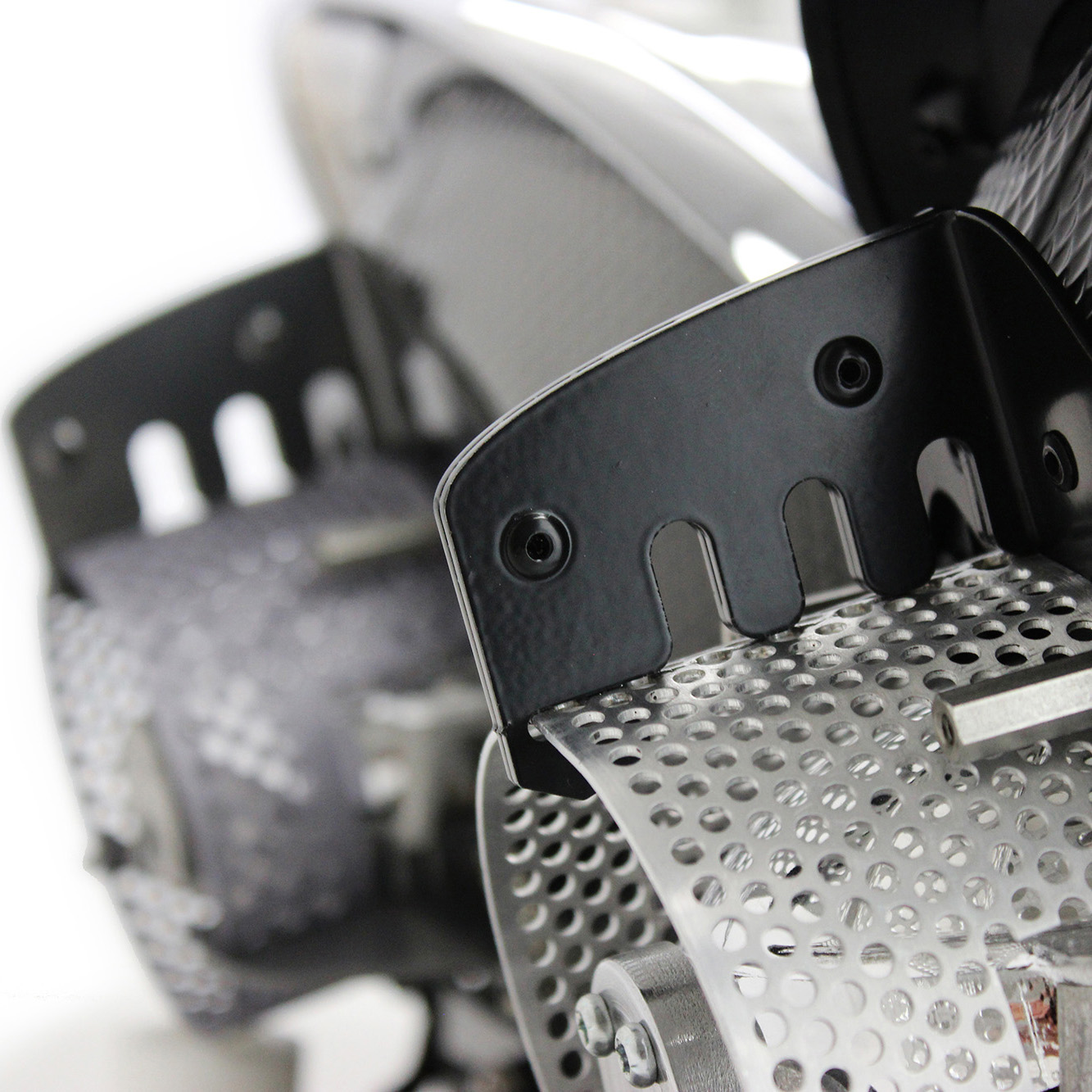 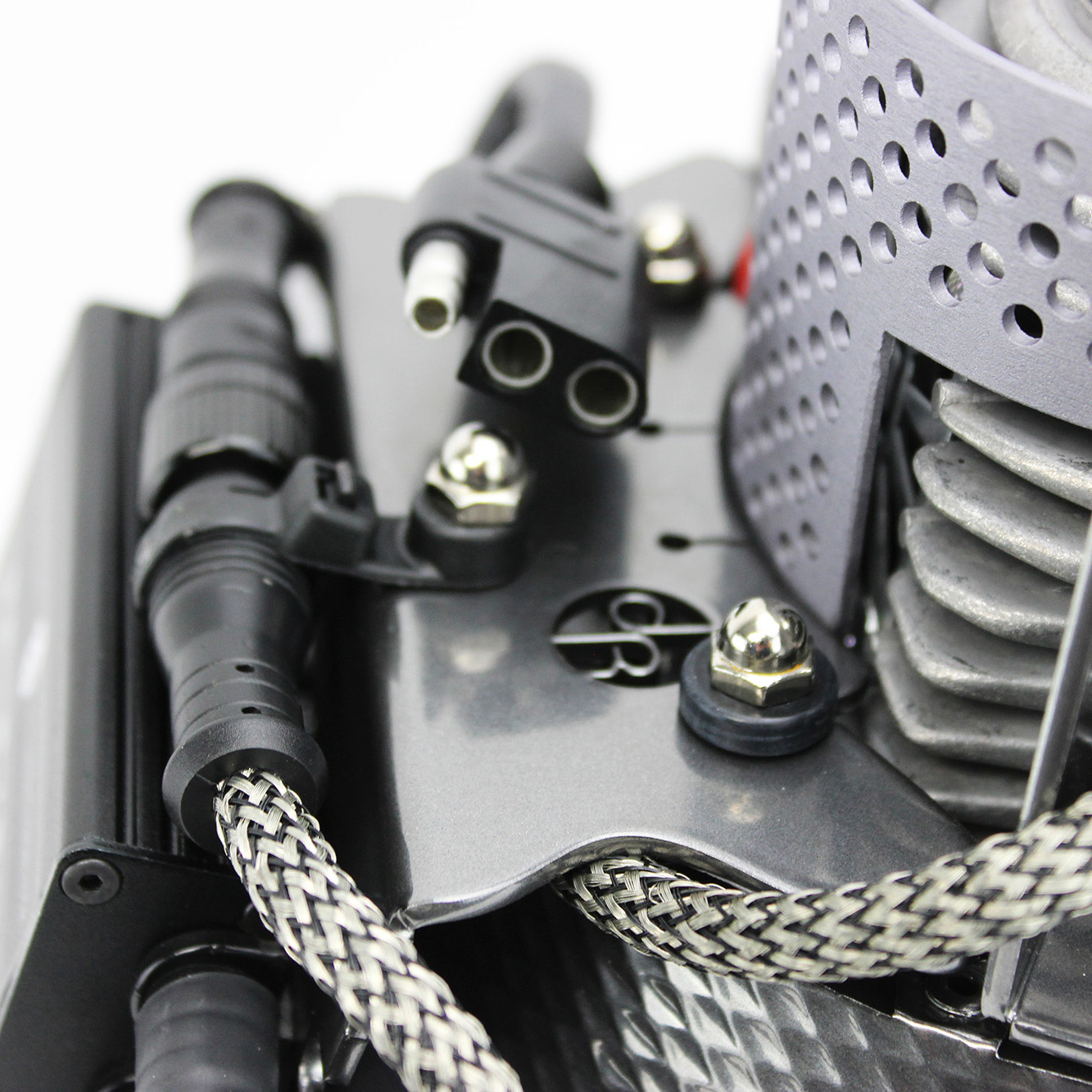 All fixtures are assembled by hand and thoroughly inspected and tested before packaged or sold. A serial number is also issued to each set along with a warranty that covers the finish and construction along with a storage pouch for the OEM fixtures when removed. With 9ELEVEN Headlights, you get more than what you pay for with a product that projects years of knowledge and reflects years of pride. These are the only “ patented” solution for vintage 911s and are designed and handcrafted in the USA. You will not find cheaply made, retrofitted aftermarket motorcycle or Jeep headlights here and you never will.